Post your fishing report and pictures in this section 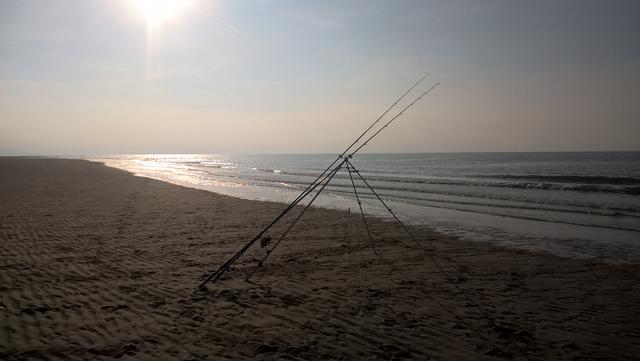 Spring is here at long last and after 8 weeks of hard graft bait collecting
and the fishing just starting to pick up it was time to get back out and start fishing.

The venue would be the hoyle bank and flounders would be the target for the day
a 7.0 m tide and overcast conditions would see a good chance of an early flounder or two.

My first cast and bingo flounder on for 31cm. 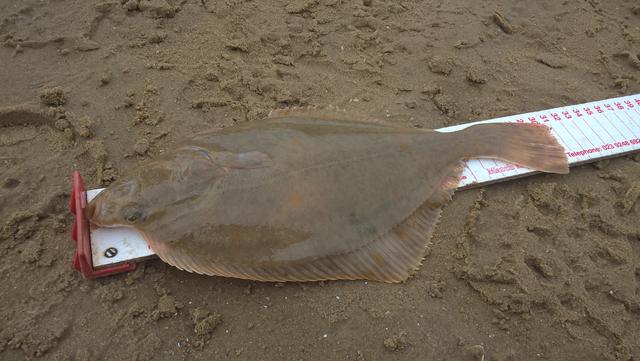 That was quickly followed by another for just under 30cm. 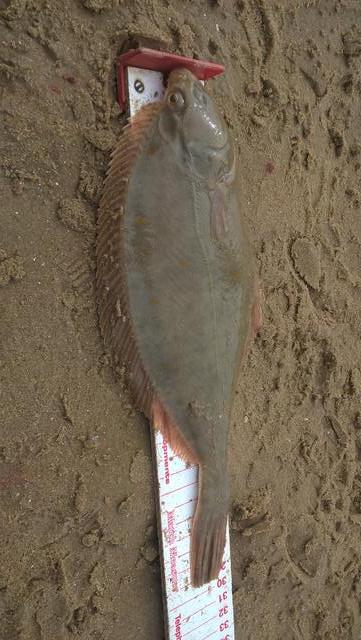 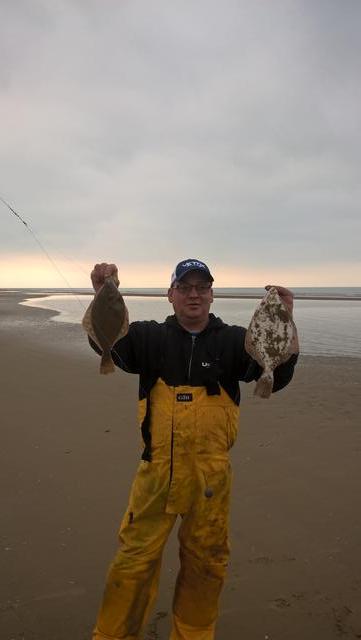 Tom finley had 2 flounders on the bounce and his first fish for 2019
again around the 30cm stamp. 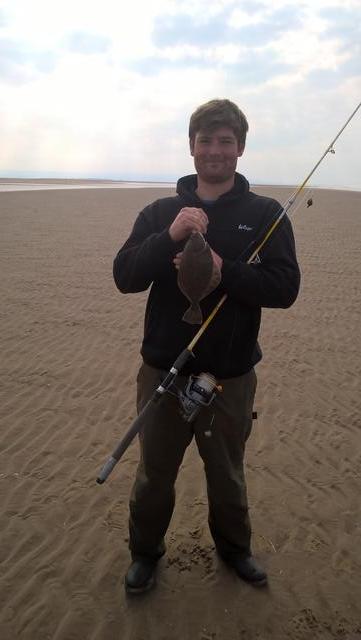 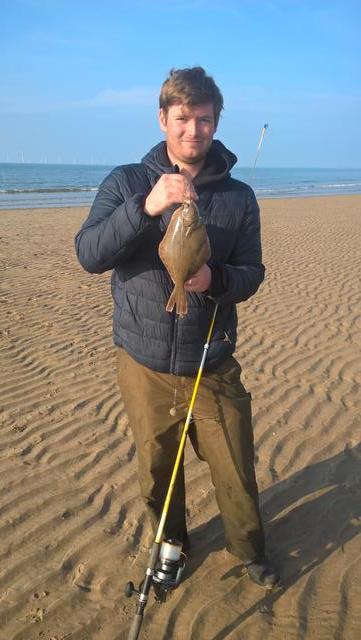 Then one last flounder for me for 35cm. 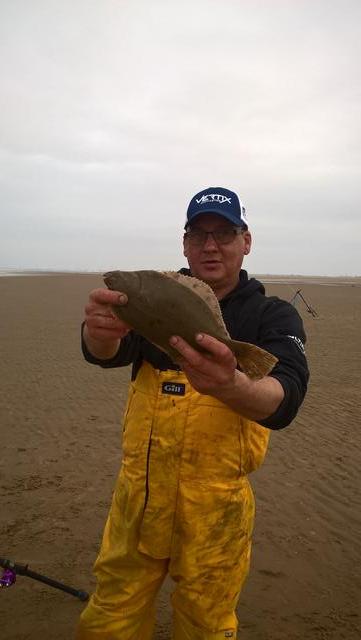 After that fish was taken the cloud cover parted and the sun came out
and the fishing just stopped instantly so we called it a day and headed off home
with a few good fish being taken.

Good to hear from you again Paul....nice lids

Looked like a beautiful day out there fellow, and dinner in the bag too

I've never fished there, looks like I will have to look it up

Happiness is a rod in my hand : Shakespeare

Had the tee shirt once
Top

Nice session Paul. I do like the scrap off flounder on lighter tackle

Thats a new venue for me, so will have to try it out sometime
Only here for the cod!
Top

Well done Fella's the biggun's can't be far away

Sea Fishing is the Dogs Danglies

Users browsing this forum: No registered users and 5 guests